Corine started reading and writing haiku in 2015. Since 2017 he​r haiku have been published in several print and web journals and she has participated regularly in competitions. In 2017 one of her haiku won an honorable mention in the Haiku Society of America’s annual Harold G. Henderson Haiku contest. In 2018 she won an International Sakura Award in the VCBF’s Haiku Invitational Contest, an Honorable Mention in the third anual Jane Reichold Haiga Competition, and in June of that same year she became Haiku Master in NHK´s Haiku Masters. In March 2019 she won an Honorable Mention in 8th Setouchi Matsuyama International Photo Haiku Contest as well as first prize in the International Section of the 22nd Mainichi Haiku Contest. Corine is a member of the British and American haiku societies. On Facebook she is active in various haiku groups. She particularly enjoys photo haiku and mixed media haiga and also composes music to haiku at Naviar Records. 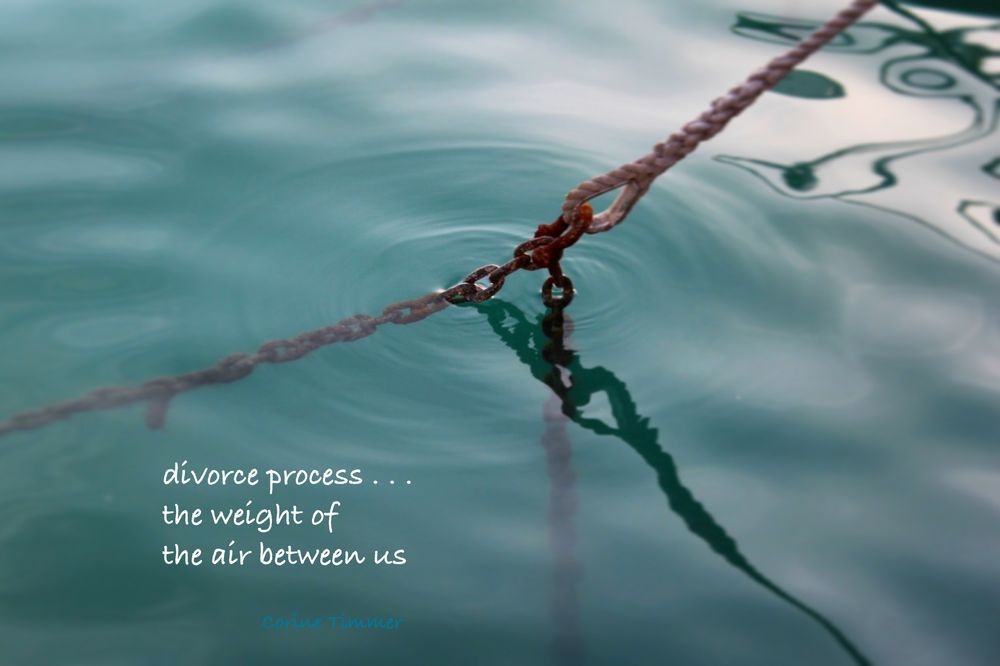 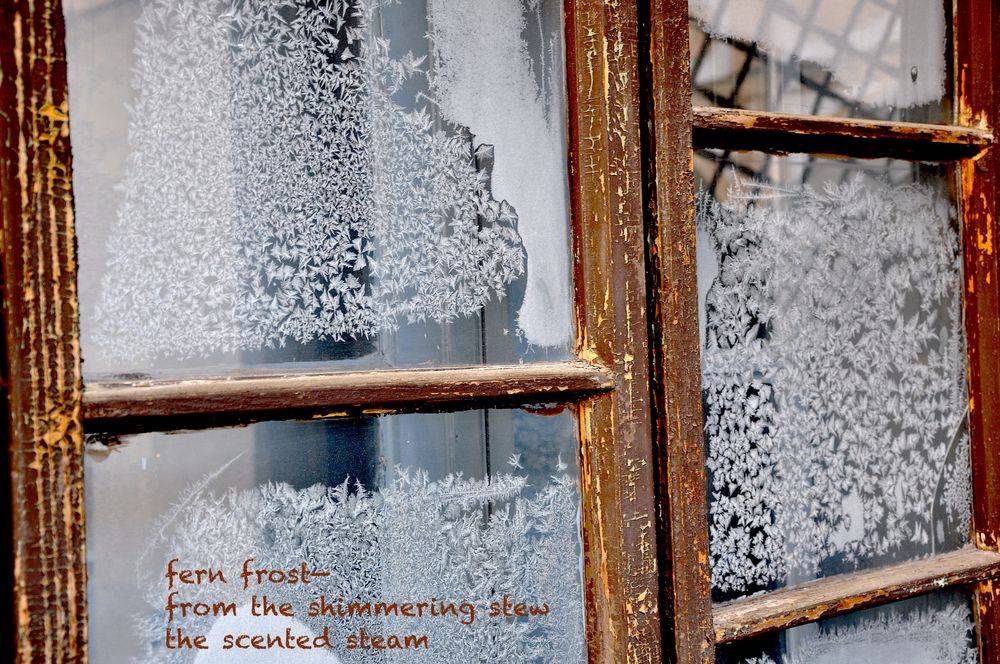 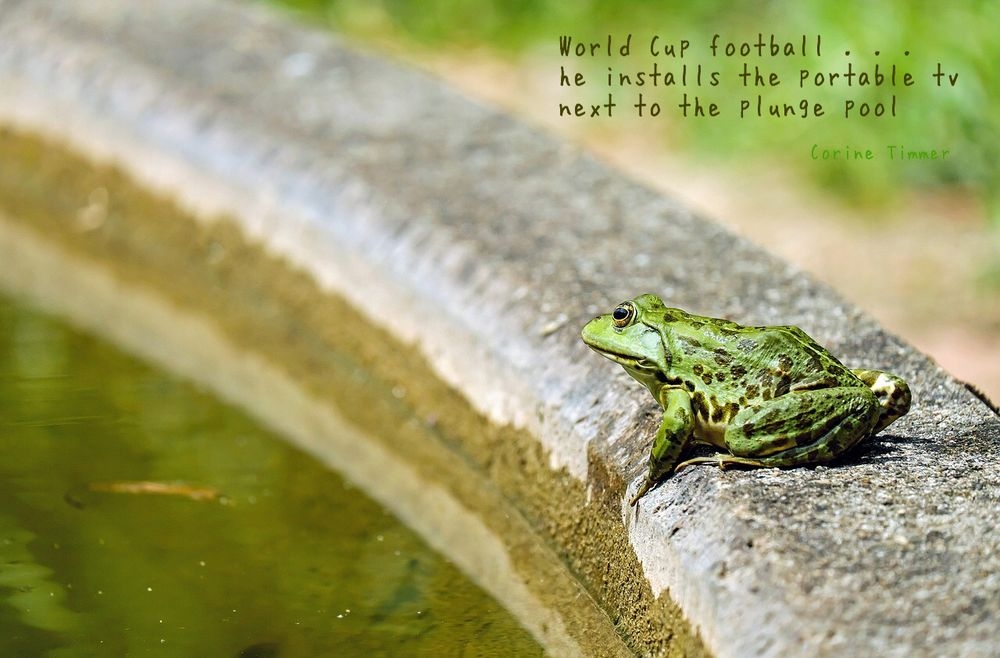 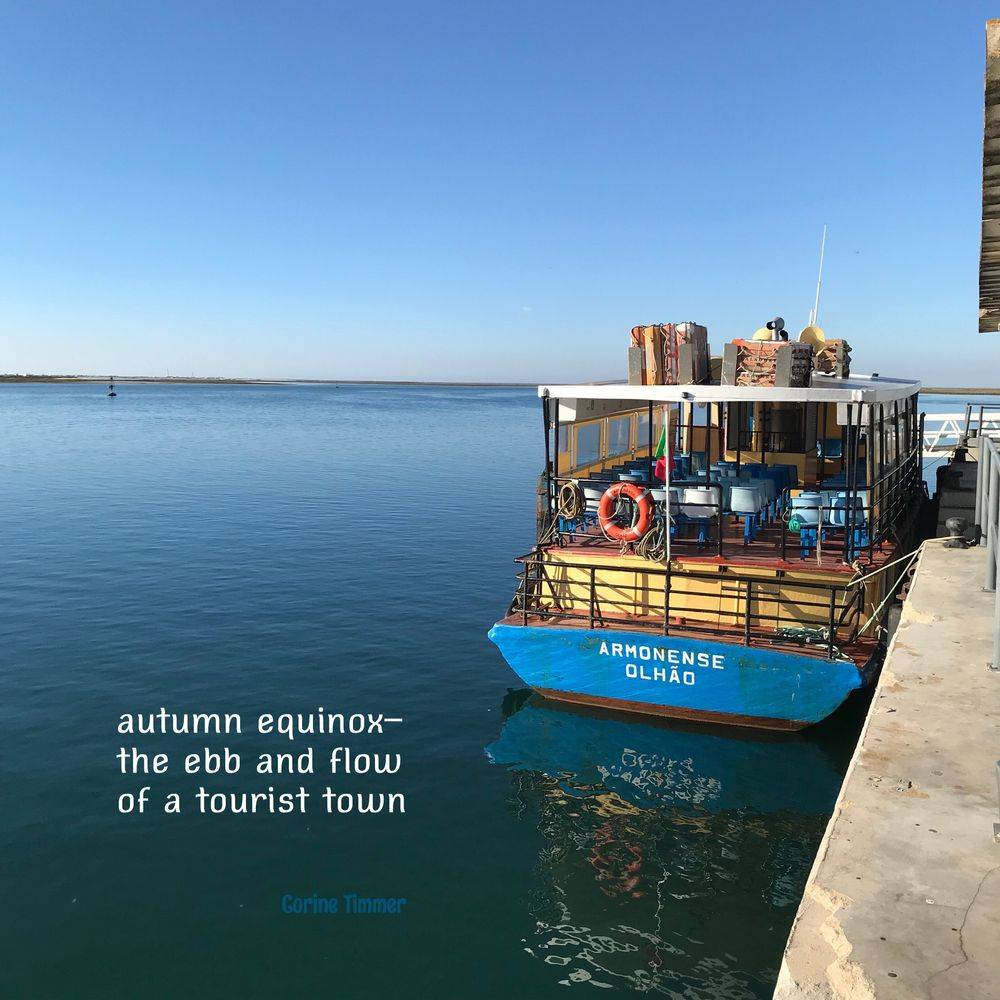 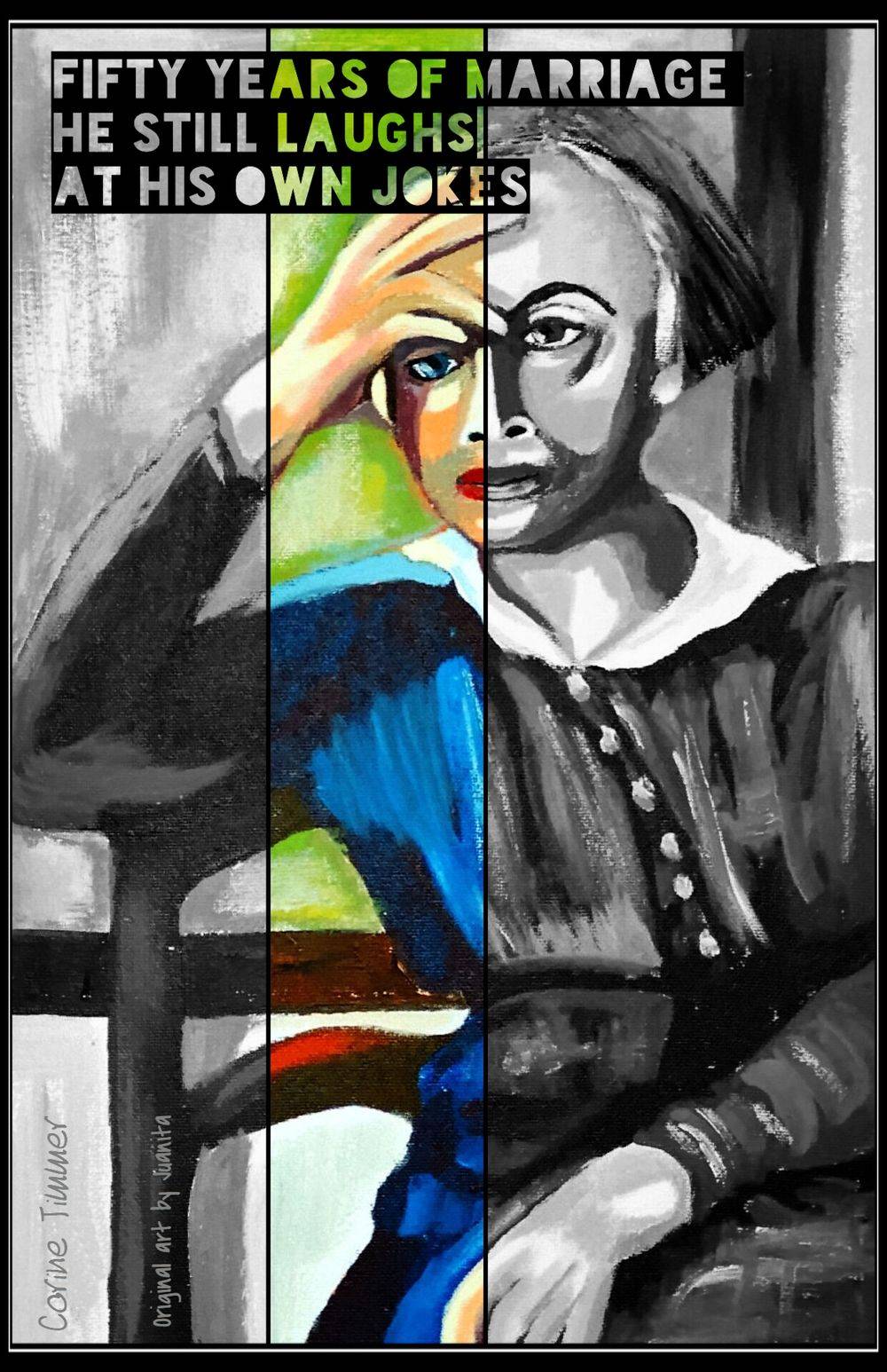 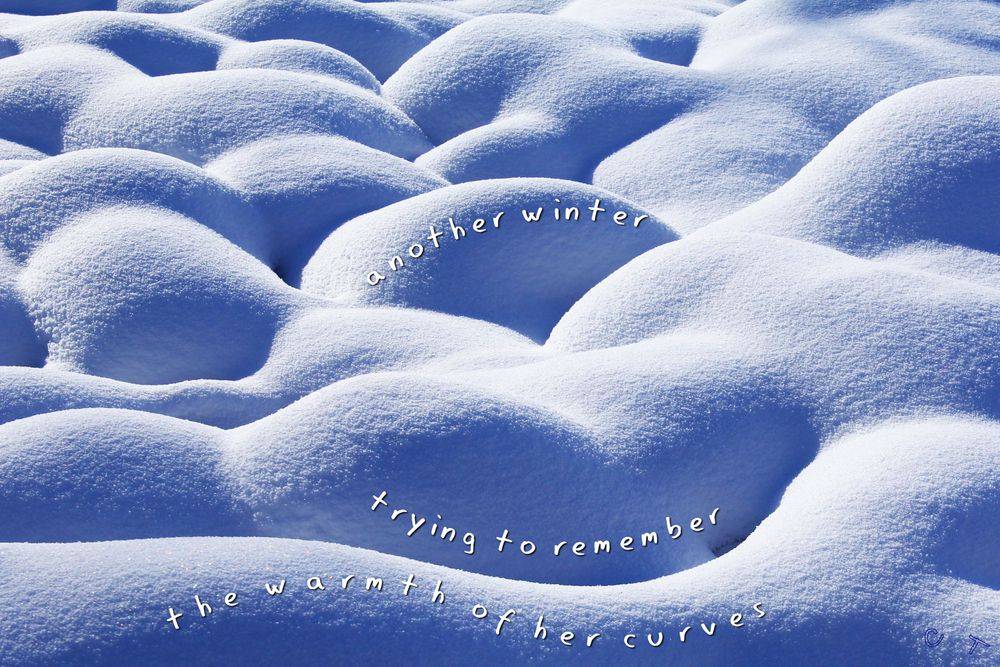 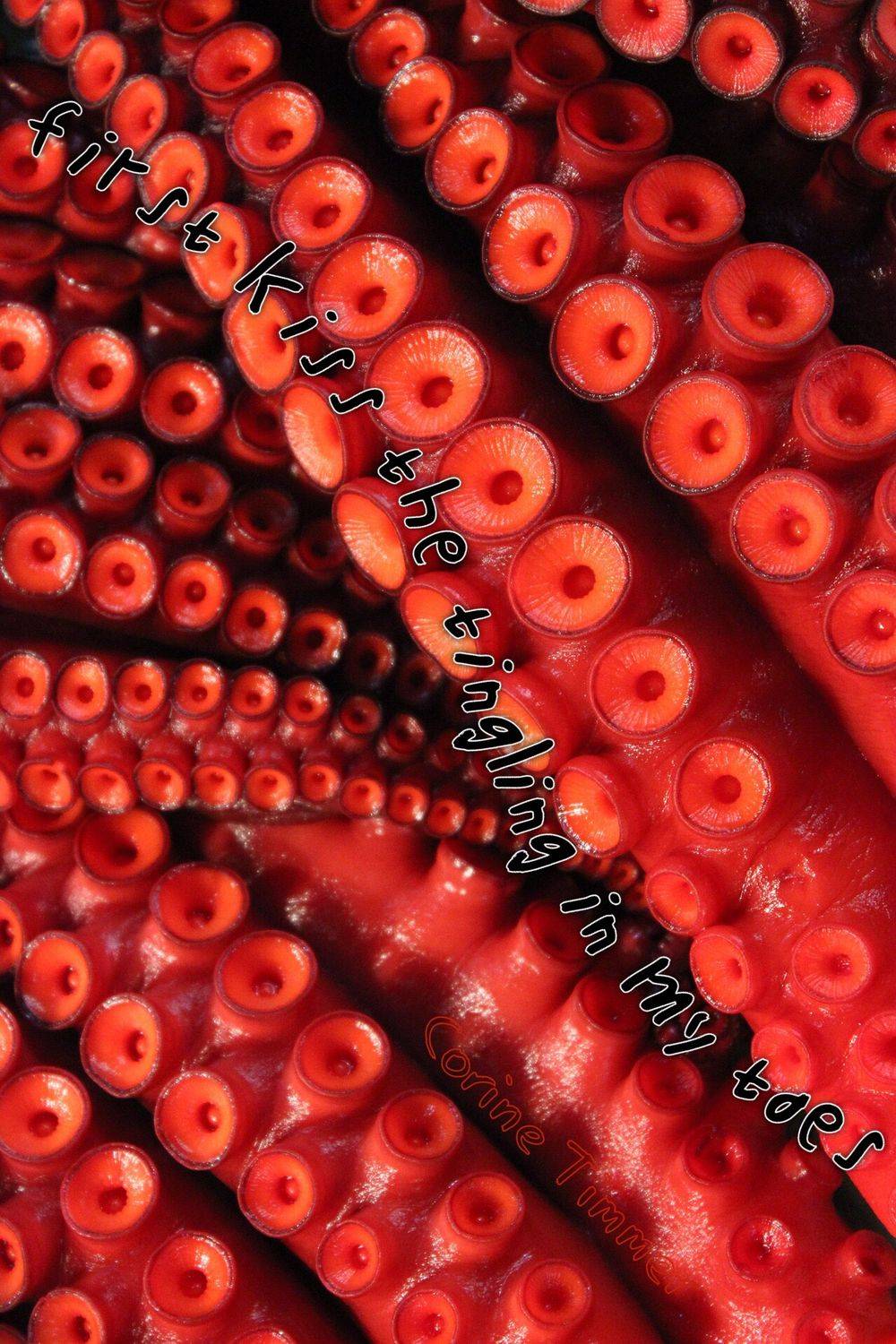 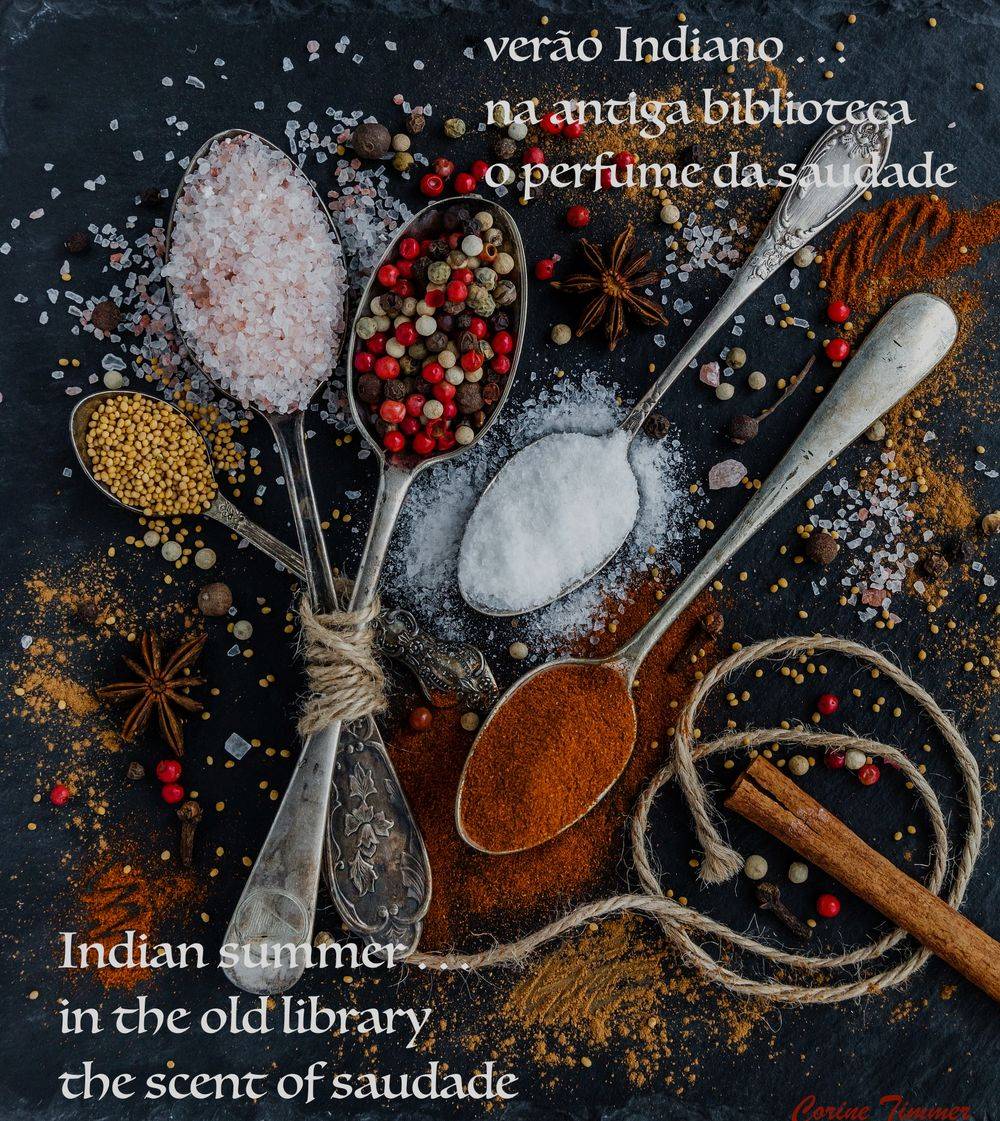